Seldom in my adult life have I felt the world to be a safe and serene place to be in but I sensed it all at Willy G. 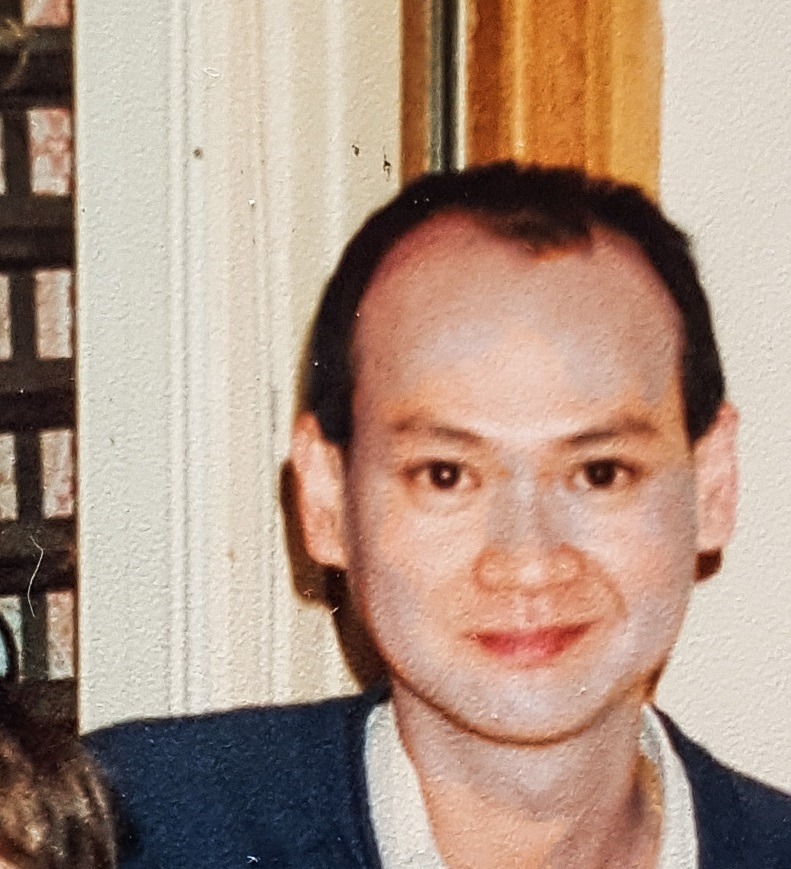 Although I have not often looked upon the future with hope, the nearly two years I spent at Goodenough College were the most hopeful period of my life. And, while I cannot be said to be a naturally happy person, in the Grand Dining Hall of London House, I have felt intimations of happiness seemingly lying coiled in some secret bosom of the world.

In the early nineties, I arrived from Australia for a stint as a postdoctoral researcher in water resources at the Imperial College. I first lodged at a bare-bones students’ hostel but it would not renew my stay at the end of the academic year because I had not been involved in organising any house activities. That was true but I had never felt very settled there so could not have risen to the challenge. So I walked around the city in some trepidation, looking for a place to stay — we didn’t have Internet then — and stumbled by chance upon the College at Mecklenburgh Square. It looked so beguiling from the outside that I just had to put in an application, although it seemed beyond my ken. I was astonished to be let in by the very kindly Director.

It was quite a different slice of London. Not just the smart buildings and genteel facilities but this was a place where people were friendly and, at first flush, ready to admit one to a social life that was at once rich and stirring. It was consoling for me who, in those days, was a shy, insecure, oversensitive person. I could scarcely believe that anyone wanted to talk to me. But there was the relentlessly charming Canadian who shook my hand at first sight and, when he smiled, he concentrated it all for you; the New Yorker who showered me with such courtesy, never failing to introduce me around at tables; and the handsome, self-assured Australian who treated me like his bosom pal when, in fact, I was always crushed by feelings of inferiority in his presence.

There were parties and social functions, musical evenings, Port Talks, tea and biscuits on languorous Sunday afternoons. There were lots of stimulating conversations over dinner in the Grand Dining Hall beneath the lemon glow of chandeliers with the darkness outside pressed against the tall glass windows. Helping to organise the Chinese New Year celebrations was a high point and I particularly treasure the memory of going in a group to attend Easter services at St Paul’s Cathedral. Then, there was that extraordinary car trip I made with a few residents to the village of Lyme Regis on the south coast, oh so little and so sweet.

Yet, it is not the physical surroundings or the activities within that I remember most, but the people who I shared the space and time with. It does not matter that I have lost contact with just about every one of them. They live in a slice of Proustian time wherein I can still hear their voices and see the everlasting smiles on their faces and I think about them from time to time: those Malaysian dentists-in-training who I believe would have built up prosperous practices by now; the hardworking Indian chap who I am sure remains just as industrious; the perky German woman who spent time with lamas in Tibet; and one red-haired Zimbabwean who I hope is all right every time I read of the terrible turmoil in his home country.

Now in my sixties, residing in Melbourne and, having retired from a career in urban water supply, I live only for volunteer work and hobbies. The days and weeks and years have acquired a certain metronomic regularity. I no longer have so many friends and my social life is tightly circumscribed. It is not unpleasant living alone: sunshine floods my apartment in the morning and the moon casts a silver patch over my bed on occasions. The slow drip of the afternoons is always quiet and restful, when I might walk through the streets of memory to a place of seemingly endless chatter and the sound of many voices in a summer so thrilling that I can still picture it sharply — all those things I said and did; all those other things I could have said and done — and I am once more, living amongst young, clever, talented people in an enchanted London square.